THE CITY OF SAINTS

Montreal is Canada’s second largest city and a major cultural centre, with a complex of theatre and concert halls and several museums. The city remains an important cultural center and a destination for North American and European tourists enticed by its restaurants, entertainment, neighborhoods, and the character of its older city.

9 Best Places to Go in Montreal 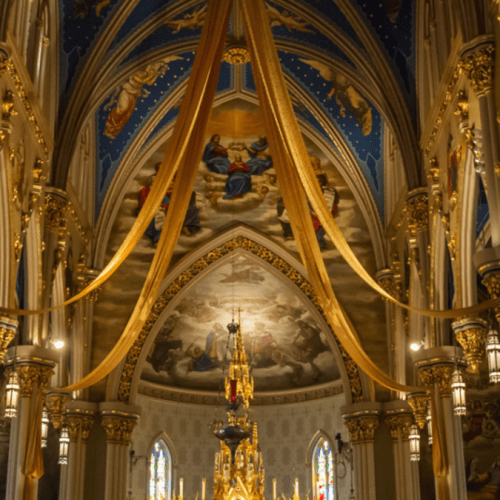 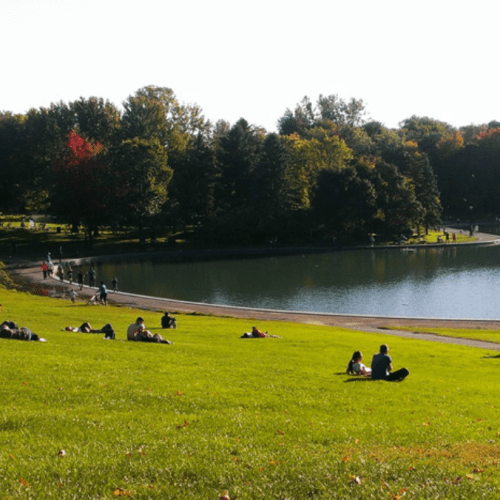 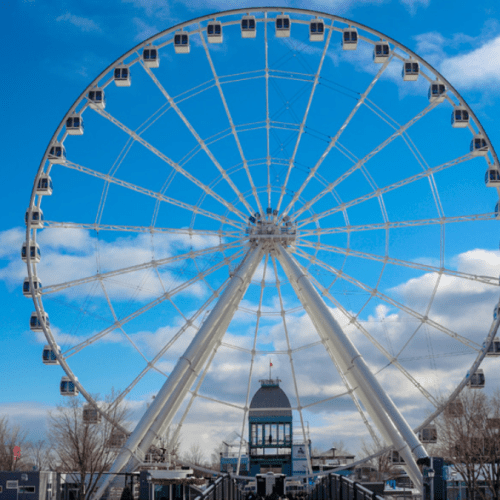 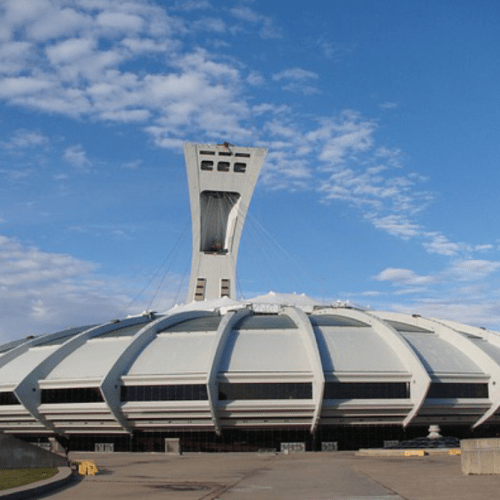 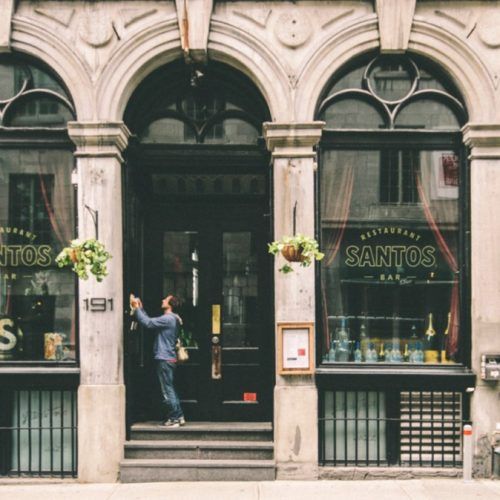 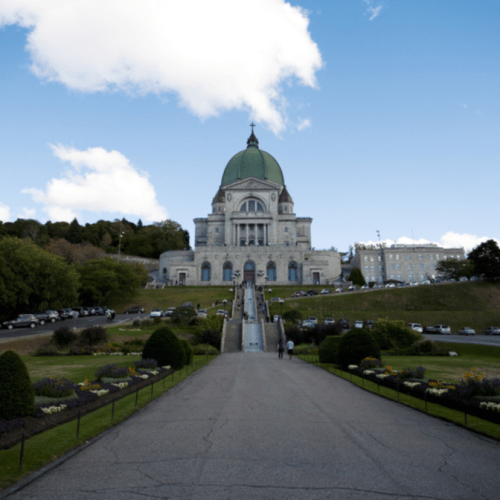 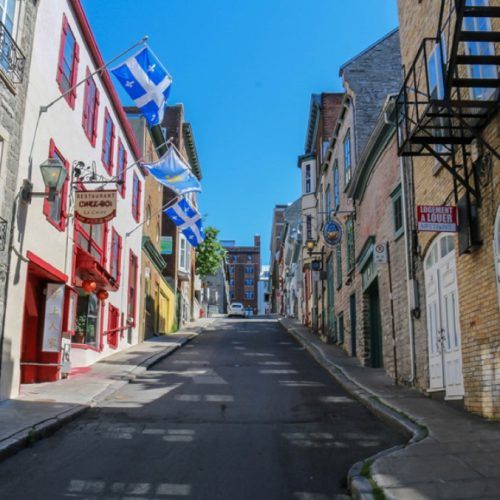 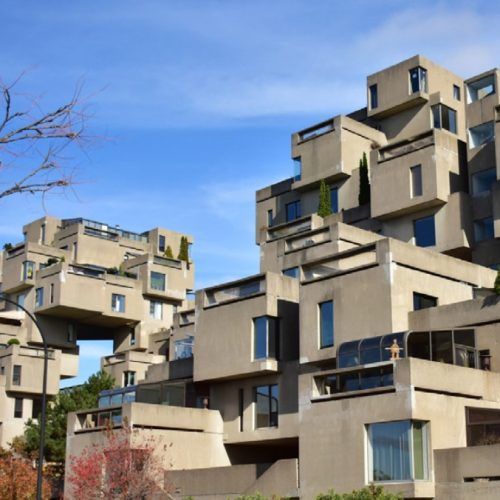 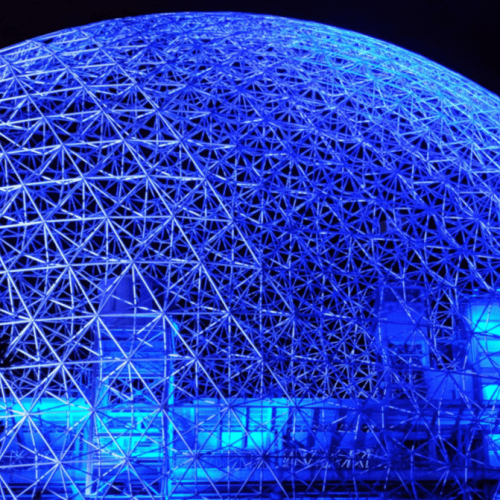 An average of 8 – 10 students, our classrooms provide an up- graded quality of learning expe- rience and class atmosphere.

Take the next step to plan your future!

Speak with one of our representatives to help you learn more.

Connecting the World with Commitment & Compassion