Toronto is the capital city of the Canadian province of Ontario. With a recorded population of 2,731,571 in 2016, it is the most populous city in Canada and the fourth most populous city in North America. Toronto is an international centre of business, finance, arts, and culture, and is recognized as one of the most multicultural and cosmopolitan cities in the world.

WELCOME TO THE 6IX

9 Best Places to Go in Toronto 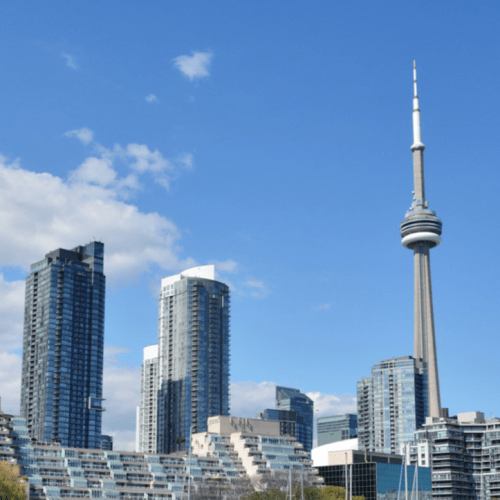 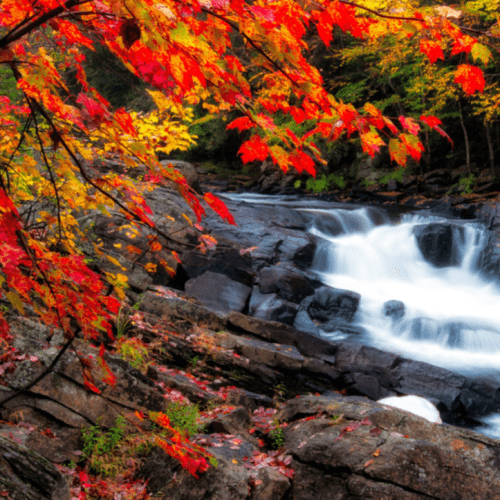 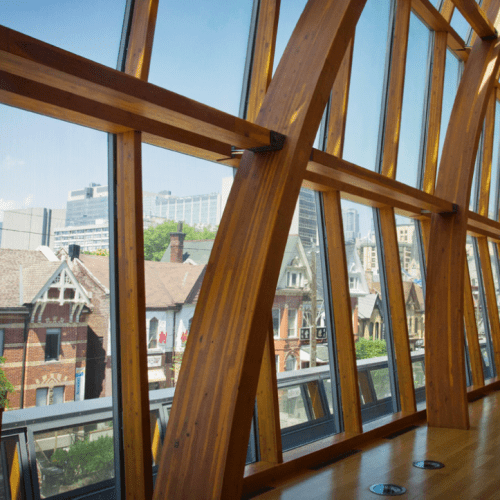 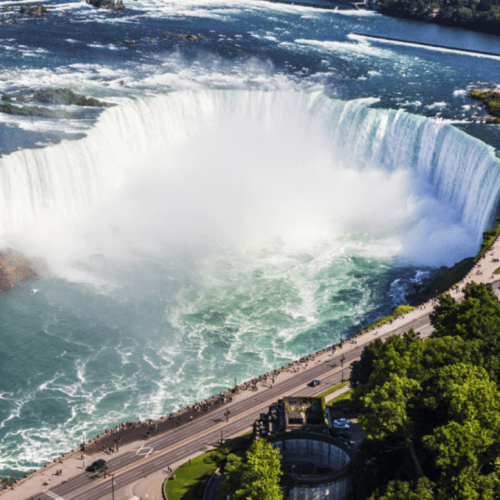 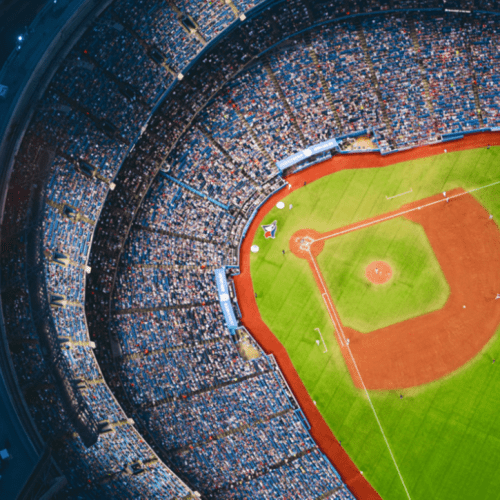 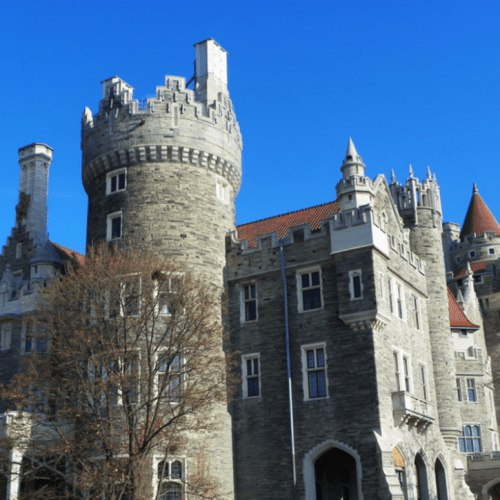 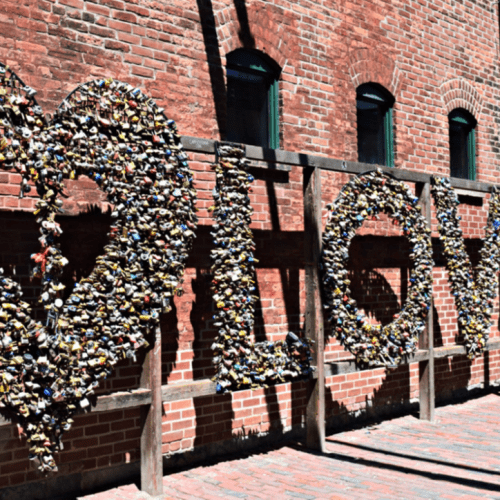 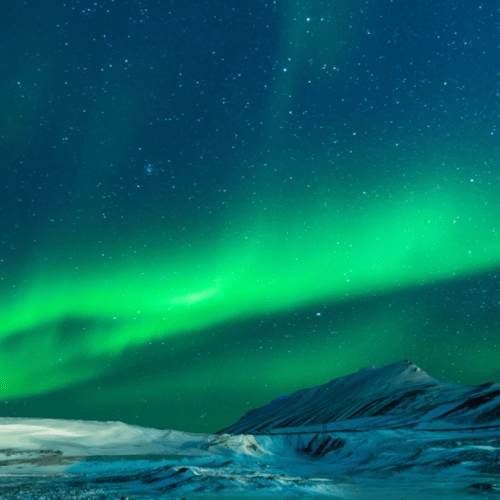 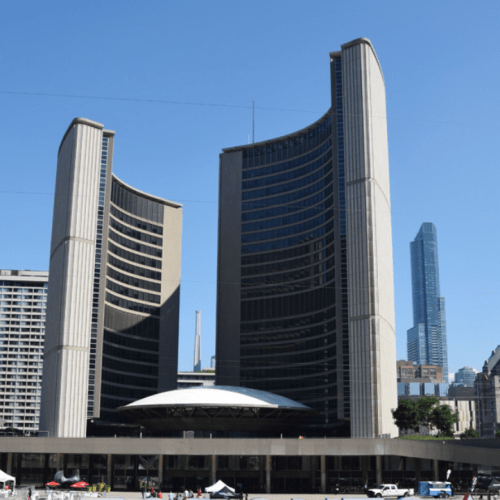 Pathway to top universities or colleges.

140+ spoken languages and more than half the population born out- side of Canada.

to Niagara Falls, Ottawa, Montreal, Quebec and New York and many more!

Take the next step to plan your future!

Speak with one of our representatives to help you learn more.

Connecting the World with Commitment & Compassion